The Tesla Model S laid down some serious power on the Dyno, 386 HP is no small figure and the squat while building power certainly gives the appearance that there's plenty of torque to go-round. There really is nothing like the sound of an electric car.

We've discussed Tesla Motors before, when Jeremy Clarkson of Top Gear[UK] trashed Tesla in unfair reviews, to which he was dealt a lawsuit for, justice served in the electric variety. Tesla has some magnificent machinery here and that Dyno video certainly makes this whole situation a lot more interesting! Top Gear is still a great show, well the UK version at least... 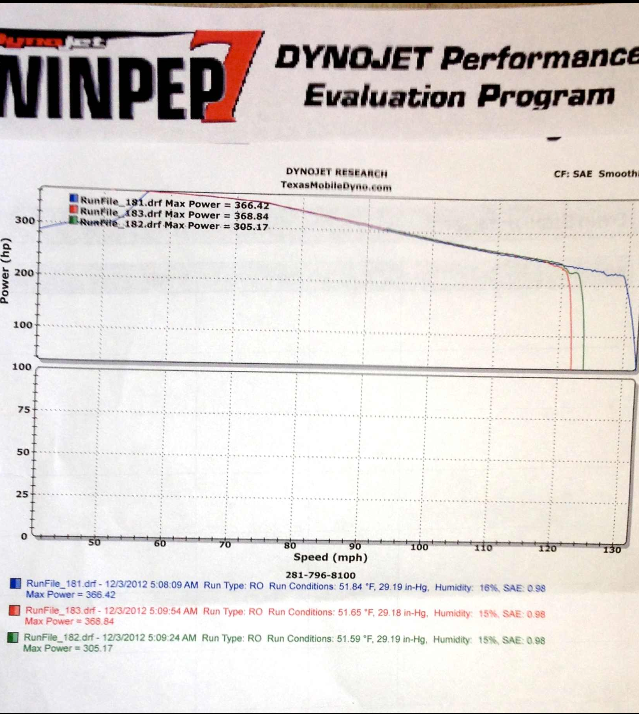 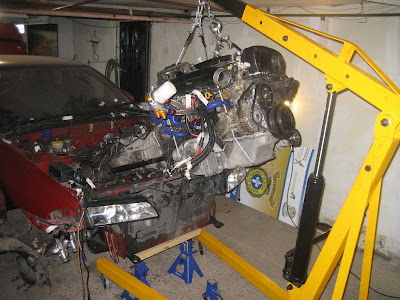 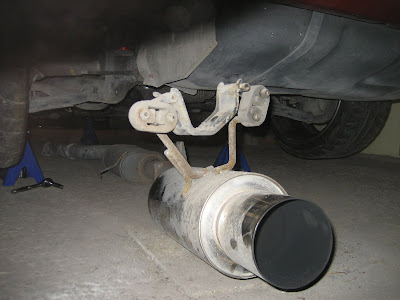 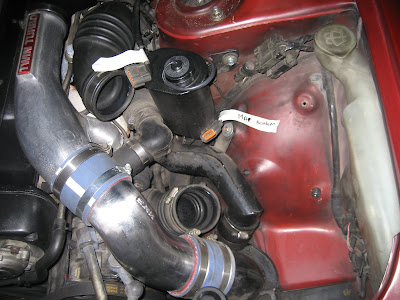