You don't give up 'till literally the wheels are off the car, that's just the way life is in Rally - Ken Block

on February 18, 2014
Ken Block and Alex Gelsomino's Rally America Hoonigan Racing Division experienced a devestating crash, after a reportedly rough patch of trouble in the first three rounds, they managed to dominate the next three rounds, which meant they had to win the Lake Superior Rally for the grand finalé.

The race was going well for Block and Gelsomino, he explains they were 7 seconds behind the lead time, had won the first two stages of the morning already - they were Driving flat out for the win (FTW). Heading into a stage twelve, w.o.t. Going about 95 mph and it tightens...

the car is sideways as Block was expecting to slide through the otherwise normal looking corner when suddenly it narrowed and a small clump of dirt hidden by some weeds caught the car, sending the Ford Fiesta Rally car into a five time roll over through the forest. The team attributes the lack of the word "IN" on the pace notes to the Championship ending crash. 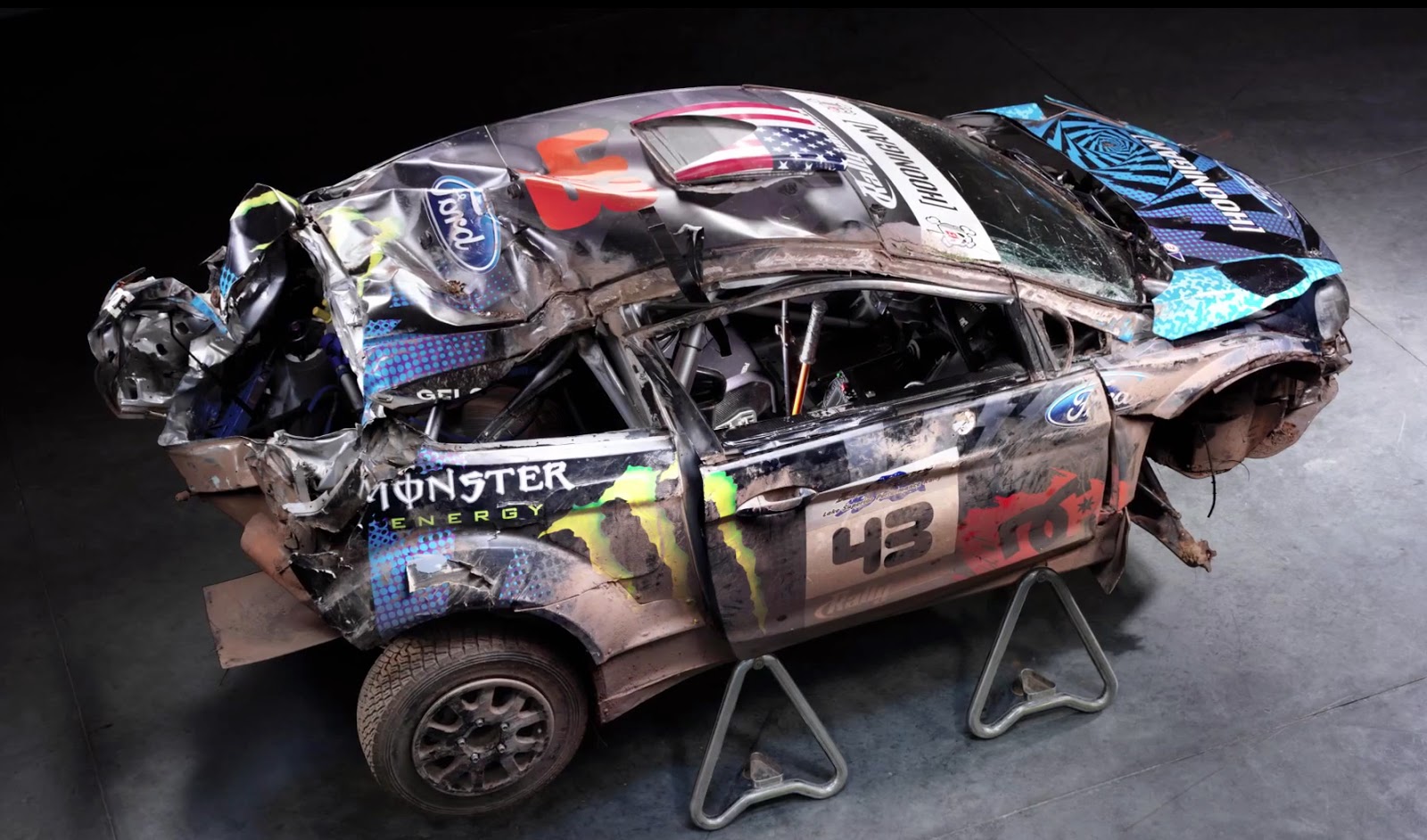 After which Block proceeds to re-start the car seemingly unaware there isn't much left of the car, the engine does fire up and he puts it into gear... but he wouldn't be getting anywhere without the wheels, and suspension, and drive axles which are strewn across a 50 ft radius around the woods. 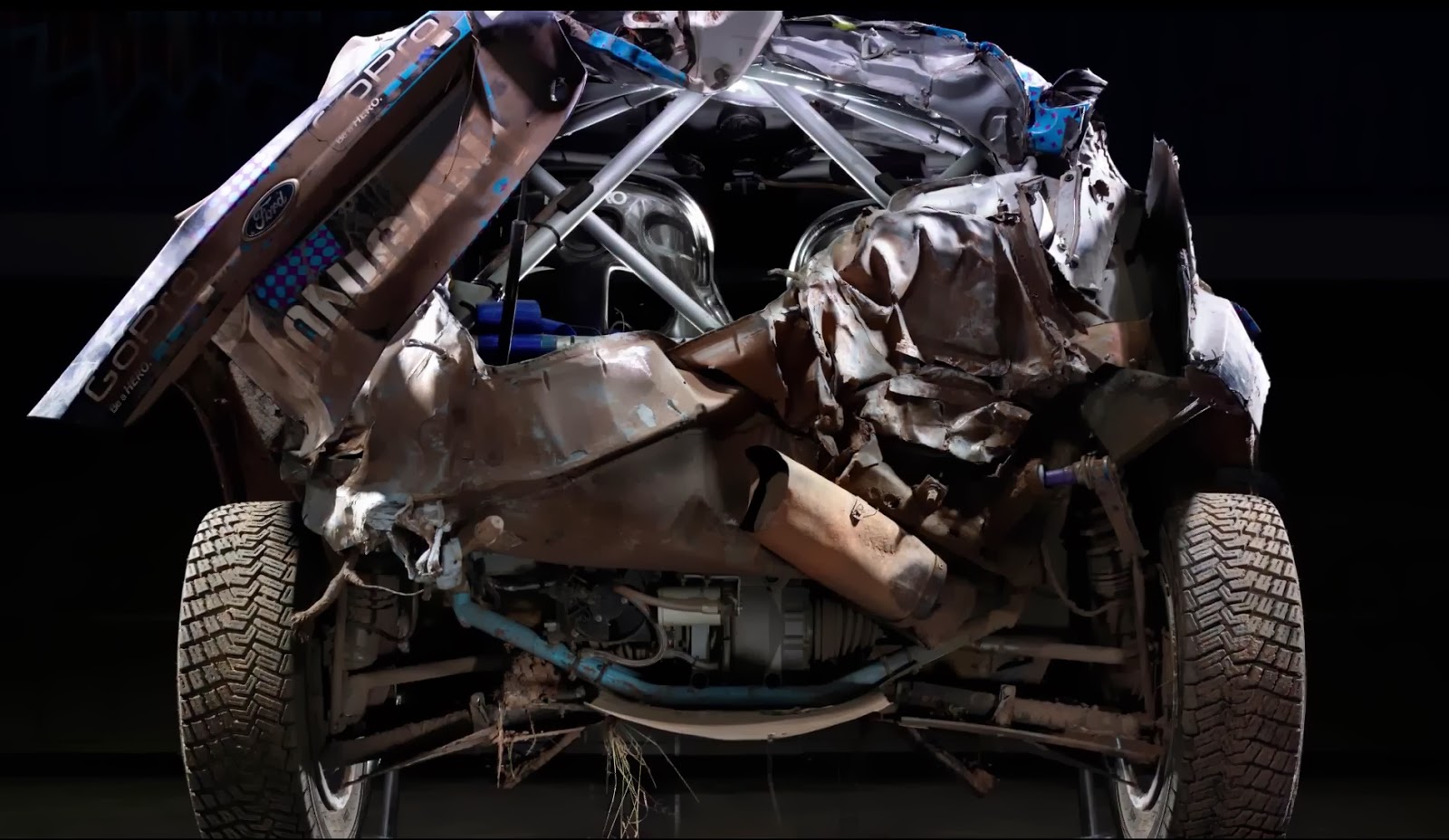 "You don't give up 'till literally the wheels are off the car... it is what is, that's rally and life goes on"
Ken Block is known for this type of Hooniganism though, remember when his gearbox caught fire and he just ain't care? 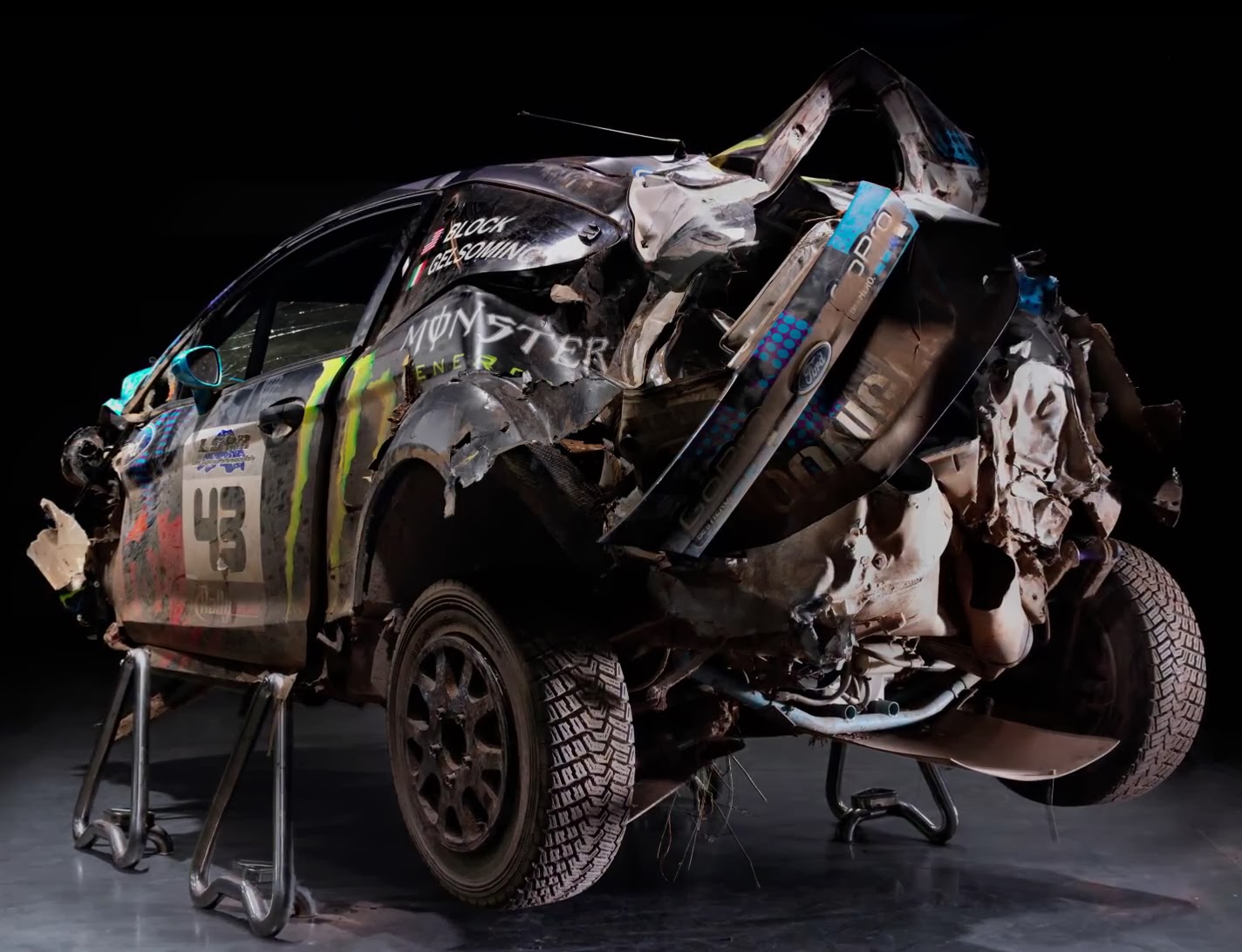 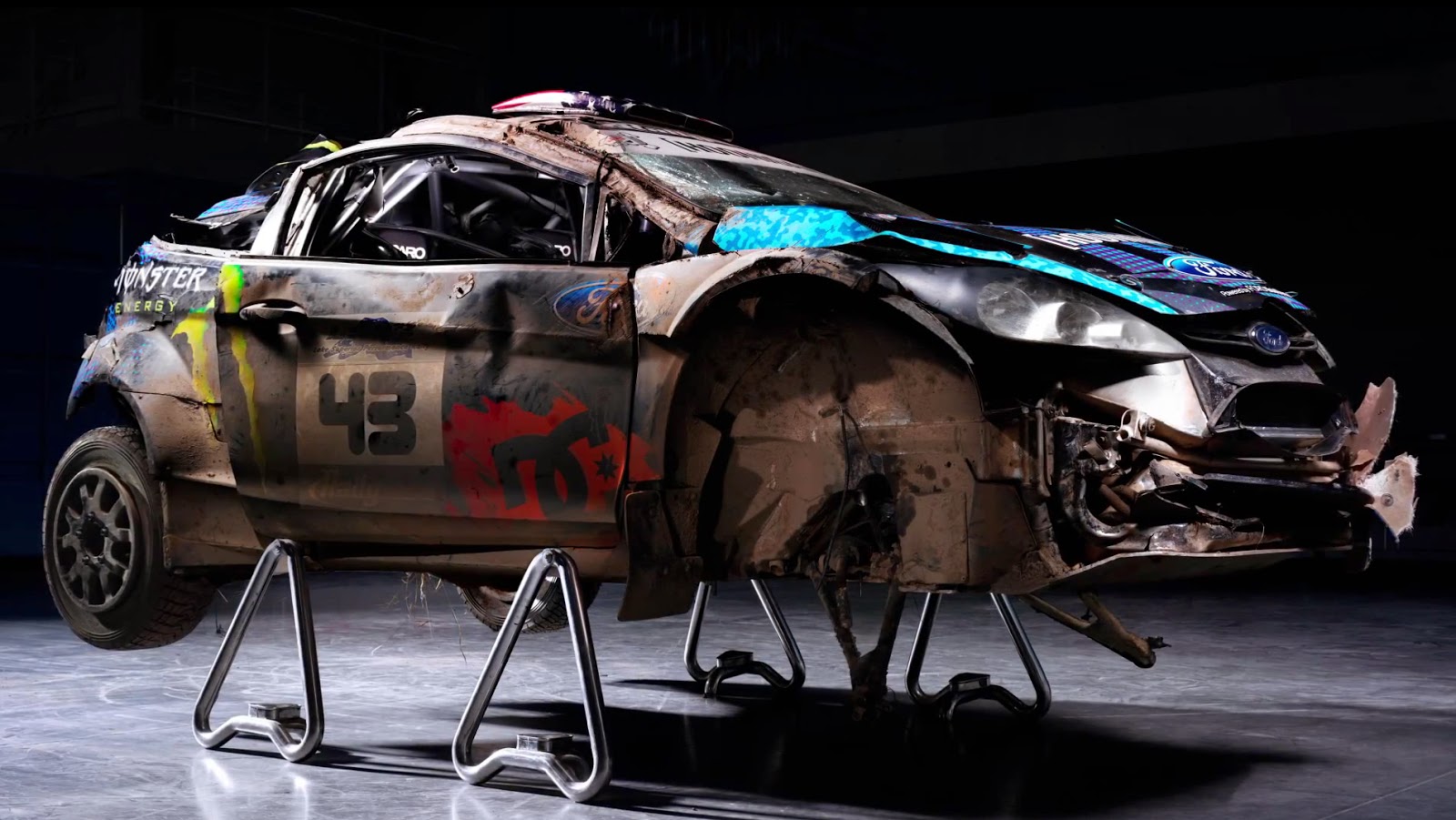 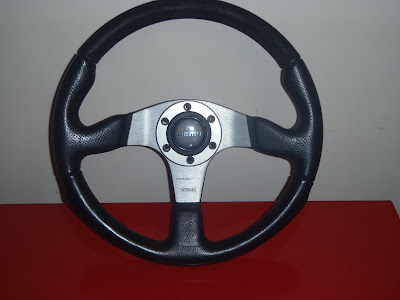 Replacing the old worn out steering wheel is something, no doubt, a great many people will do during the course of their ownership with these vehicles. A good portion of those who do, will go the after-market route, and fit something similar to this Momo steering wheel. This is a job that won't take more than an hour or so, as long as you don't run in to any anomalies or unforeseen problems, which you shouldn't. I should also mention that this will suit R32's with out air bags, if you have an airbag you must follow a different approach. This covers using a HICAS Boss adapter to install the new wheel, which is necessary to maintain HICAS function. Momo Champion 352mm Steering Wheel Always disconnect the battery before working on the car as usual, and for this procedure, you must make sure the wheels of the car are pointed perfectly straight before you begin. The first step to fitting your new wheel is to remove the old one, now theres much need for a lot of words wh