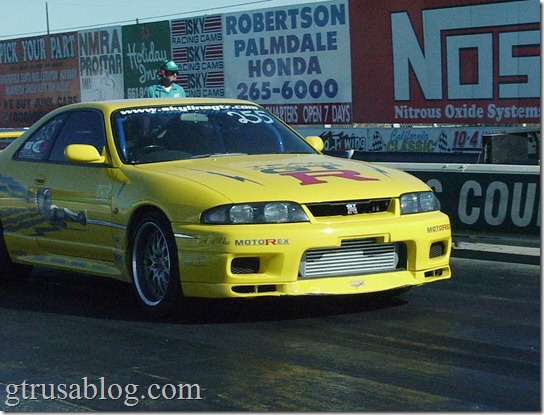 What does Mercedes Benz have to do with a Nissan Skyline?  Picture yourself as Mercedes Benz North America, the official distributor of Mercedes Benz. As the distributor you setup the dealer networks, handle parts and warranty, import the cars, setup pricing, and make money off each Mercedes Benz sold in the US.  Enter the “gray market” cars.  Gray market cars are cars that are imported, but not though official distributors. The gray market cars don’t have a warranty, they are not supported by a dealer network, but here is what they are……CHEAPER. In the consumer driven dollar and cents market place, the cheaper car, is the one the consumer wants.

In December 1984, Time Magazine published this article about gray market luxury cars.  In the article, they mention that the change in the dollars value via the exchange rate, can mean up to a $12,000 savings for a buyer of an imported gray market car, vs a model purchased at a US dealer.  They mention that as many as 50,000 automobiles could have been brought into the US in 1985.

Head over to my blog for the entire post.
Sean