on February 18, 2011
Here are the first few pages of the GT-R history manga comic book. The comic is an interesting way to tell the story of a car that was never officially sold in North America until 2008 as a 2009 model.  The early history of the Nissan Skyline GT-R starts in 1969, but its legend that is the modern GT-R was truly established by the R32 GT-R from 1989 to 1994. 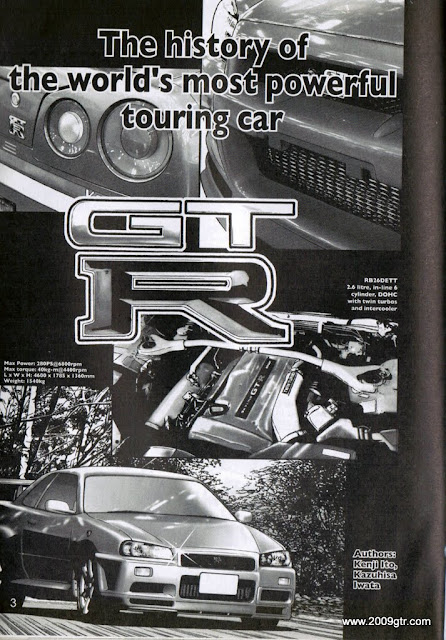 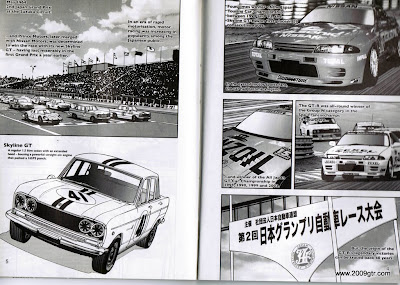