The Full story of the Nissan GTR

on October 16, 2012
I recently watched this documentary on the GTR put together through the likes of the NAGTROC and National Geographic. I couldn't help but feel a slight " I know whatcha' mean ;) " while they discussed the idea that where-ever there are GTRs people will "meet" at mid night hours to have some fun.

They mentioned the Daikoku Car Park, we had a post up here on the SkyLife from Adam @ Feast a while back when he visited the Daikoku, check that out here.

They acknowledge it being sold exclusively in Japan and I was instantly reminded of the feeling of shopping for my first GTR. 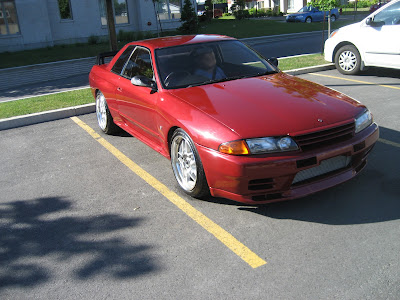 When they said the new GTR design was inspired by giant robots in Japanese Anime! What!! Goshn backed the design idea, I wonder what else it could've looked like instead... (photo shoot for *Spotted* Street Level White Nissan GTR). 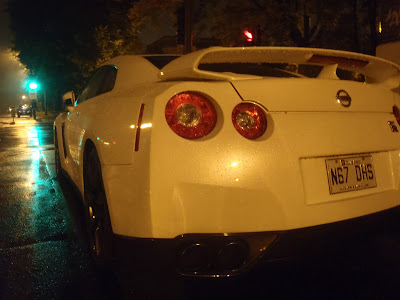 Just imagine, some of these Manga comics may have contributed to the design process! 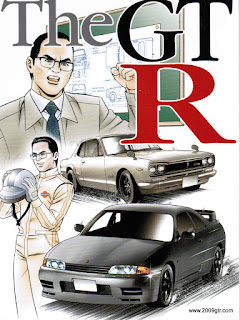 That's one mean looking VR38DETT engine we see during the mounting procedure here; 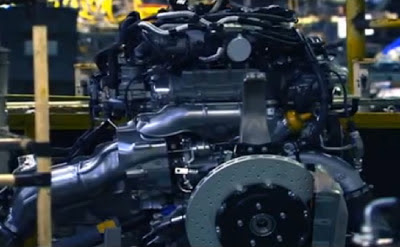 But all the time Goshn kept comparing his GTR directly to the Porsche 911, why? Shouldn't Godzilla stand on it's own 4 wheels? I suppose the GTR has always been connected deeply with the imagined-world though hasn't it, especially given that time the Gran Turismo Creator won the 24H of Le Mans Race or how about that Kid who became a professional Nissan Race Car Driver by Playing the Gran Turismo Video Games through the Nissan GT Academy project. 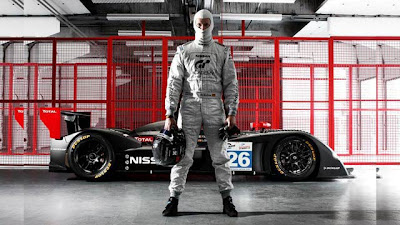 All in all the video really does get well into the whole story around the GTR, a great watch by any measure.