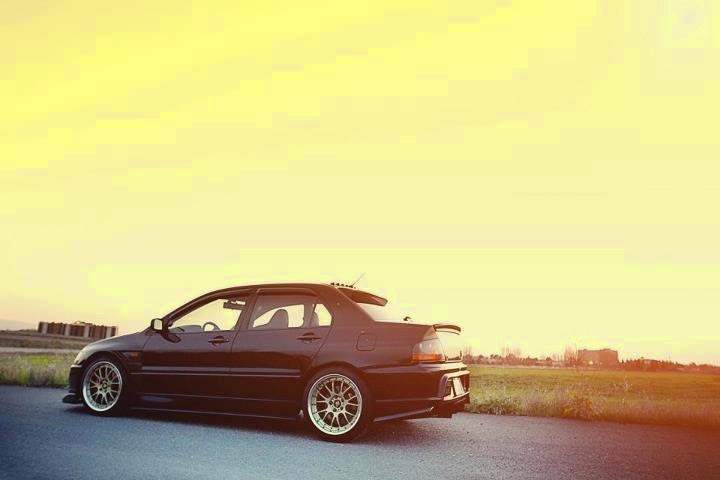 Now here's a prime example of passion driving dedication to produce a build of exquisite caliber and quality. From a story that no doubt, many of you can relate to in your own way of striving to complete a goal in the face of adversity, along with that oh so familiar feeling of wanting, Just a little more power... Take a minute to check out the story behind Jay Dao's Mitsubishi Evo and enjoy while you momentarily live vicariously through the thought of what, 700 wheel horse power really feels like in an all wheel drive car, as light as that. 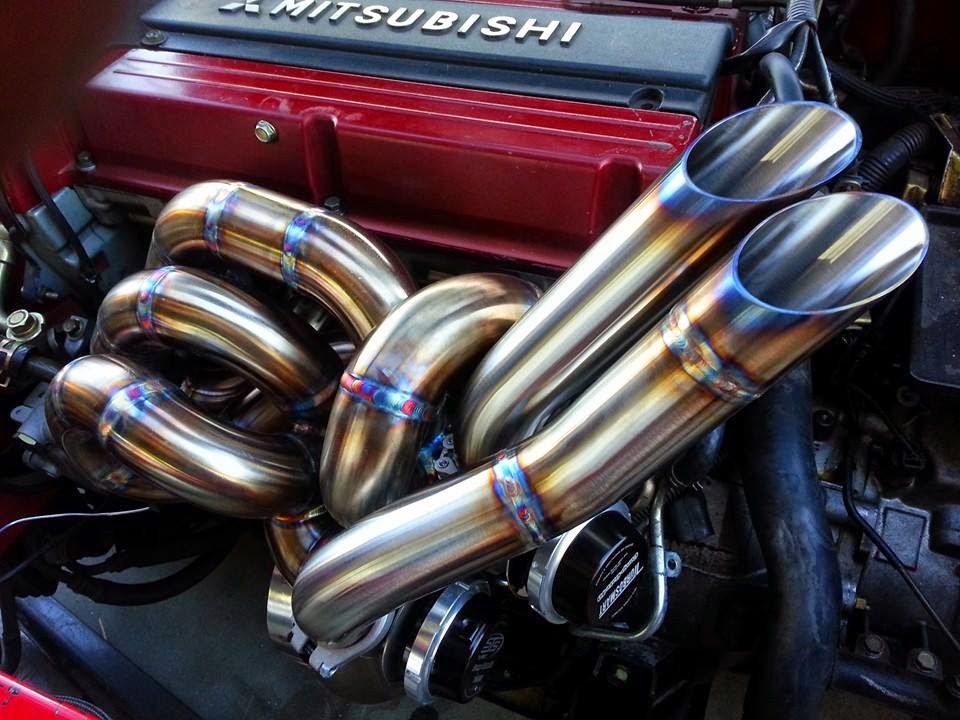 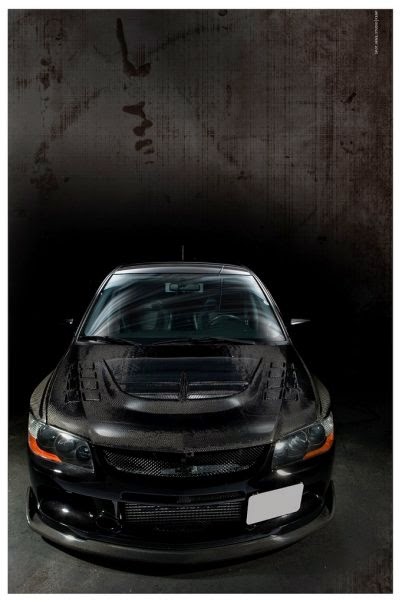 Jay and his sister were raised by their Mother, in a setting where due to circumstances beyond their control, the father was not supportive and fostered negativity in a bad environment and projected impending doom and failure without him. Needless to say, Jay (now a Software Engineer) and his Sister (a Biochemist) have actually done quite well for themselves! Jay has been saving up and buying parts for the last six years for this build, which he has been patiently awaiting the completion of for a long time coming. 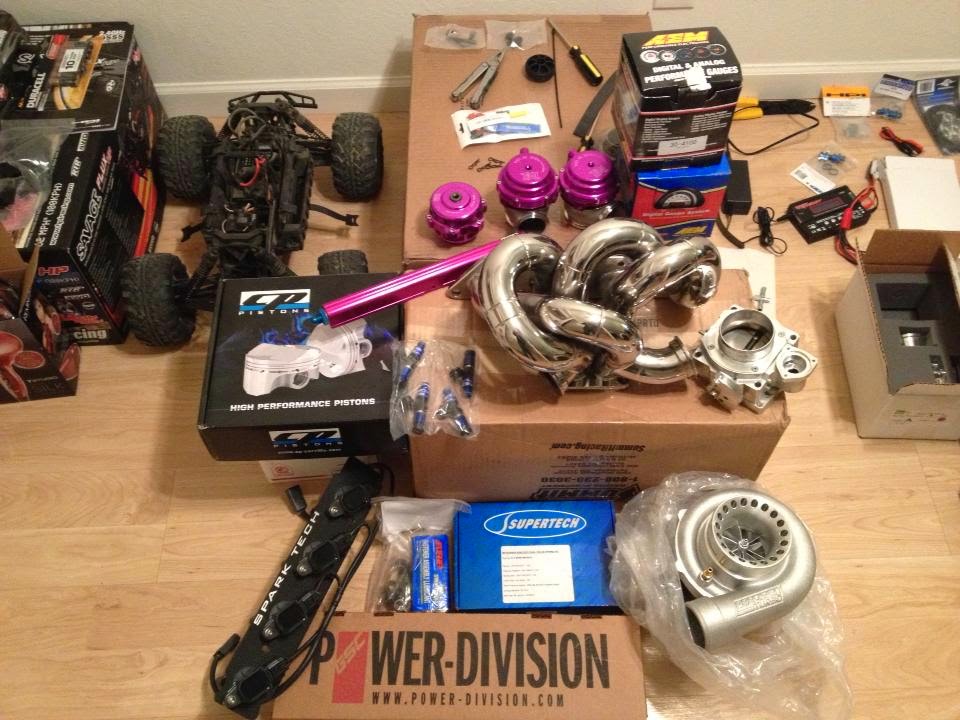 "I did what everyone should never do. I made an excel sheet of what everything cost + the car. I think I'm at around 70k usd or so. Not too bad over 6 years. At one point I debated on selling everything off and just saving money. After some consideration and talking to fellow big build owners, I decided to just finish it up or I would regret it."

This is a bold strategy and one that I can tell you leads to immense happiness upon completion, the classic "All-in" on your dream goals, hard work never leaves you feeling disappointed. 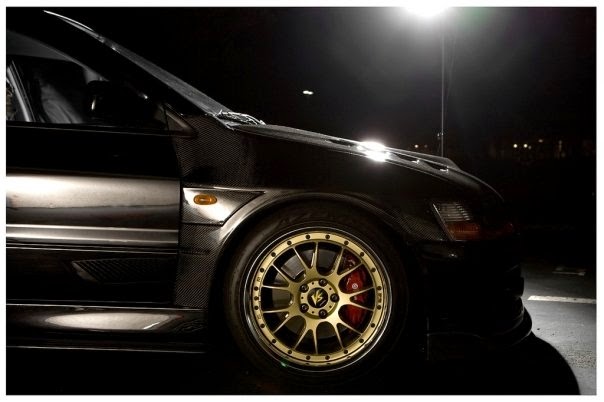 "As much as I would like to say I race competitively, its more of a street car... I will be taking it to events and shows... In a Japanese car, I can't tell you how many times people have egged me on to launch it but don't get very many street races. They just look at the car... but one time I've had a r6 with his group of friends egg me on. I can say that I put about 5 car lengths on him on the free way." 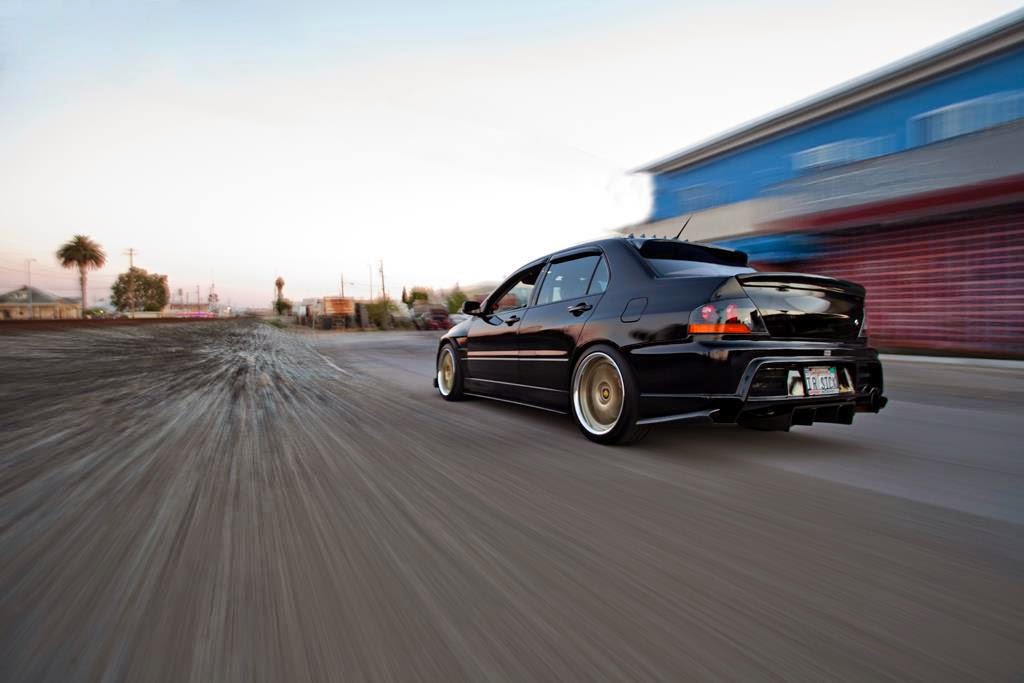 The Power: "The motor is going back in this week with the forward facing manifold. The last car with a smaller turbo made 670whp. I should be over 700. It's going to be a built 2.0L on a Forward facing twin scroll T4 6265. My old turbo manifold was a twin scroll and I had 2 wastegates lol. 30 to 35 psi. Ecu controlled boost controller via gm 3 port." 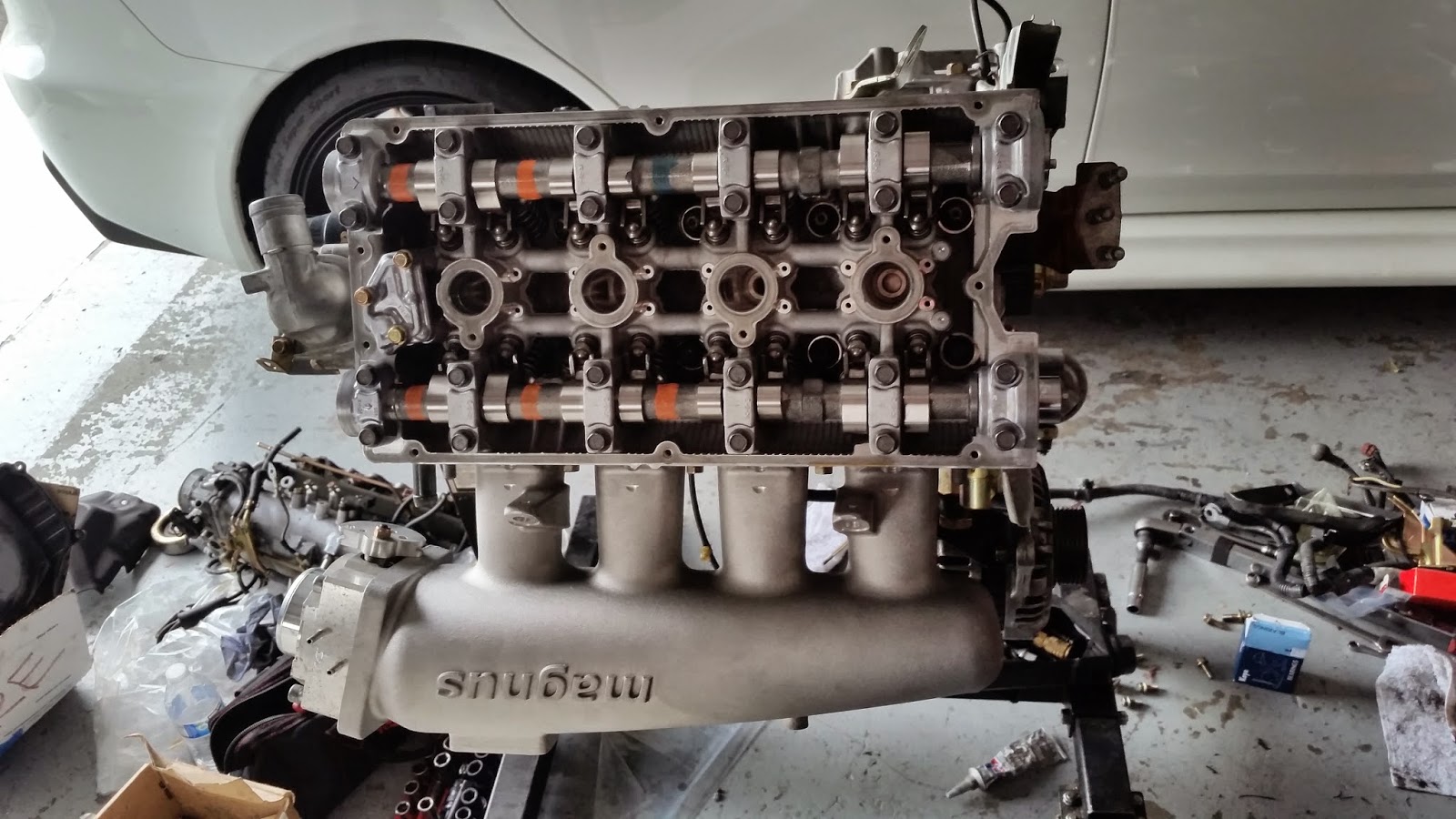 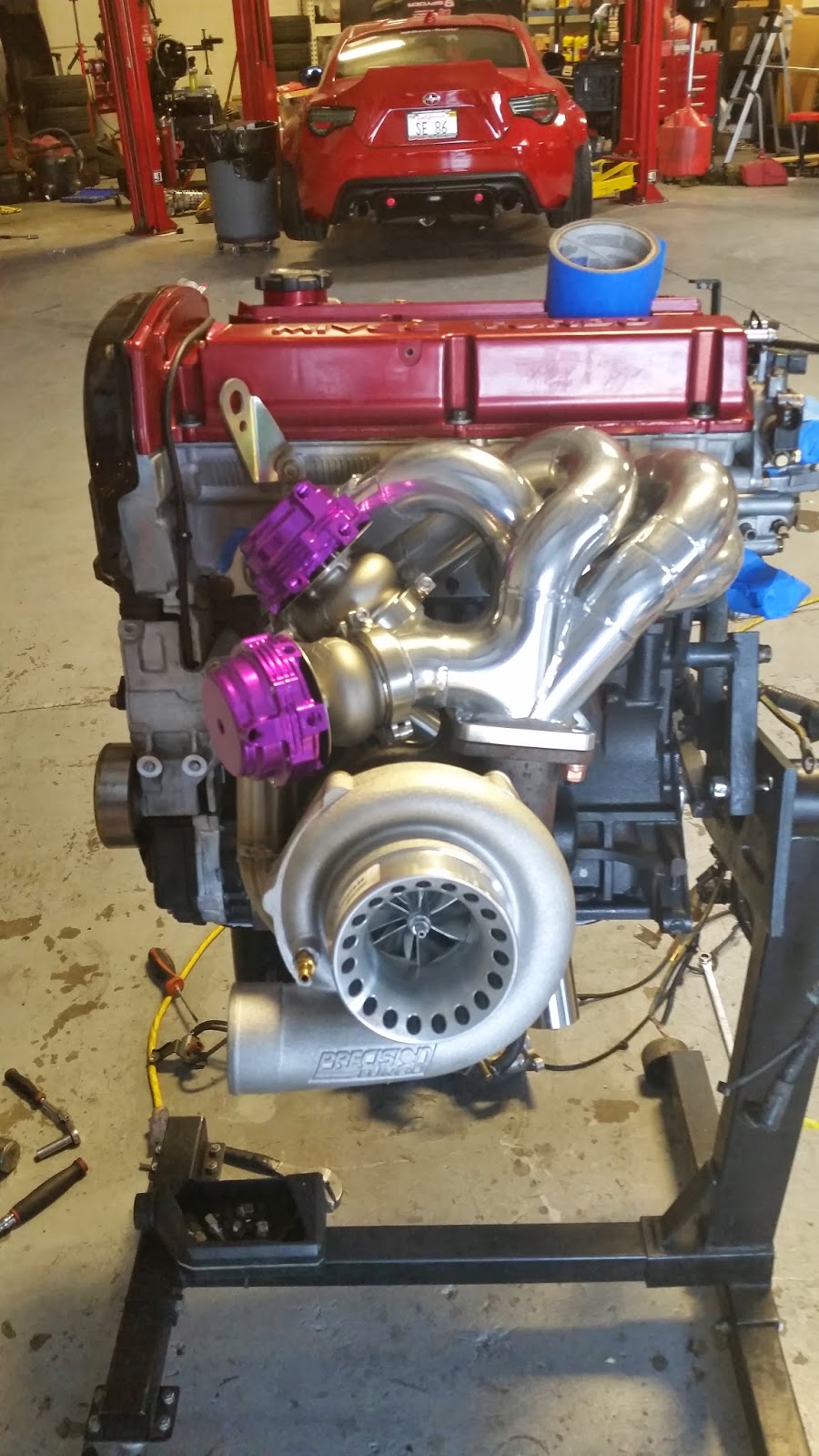 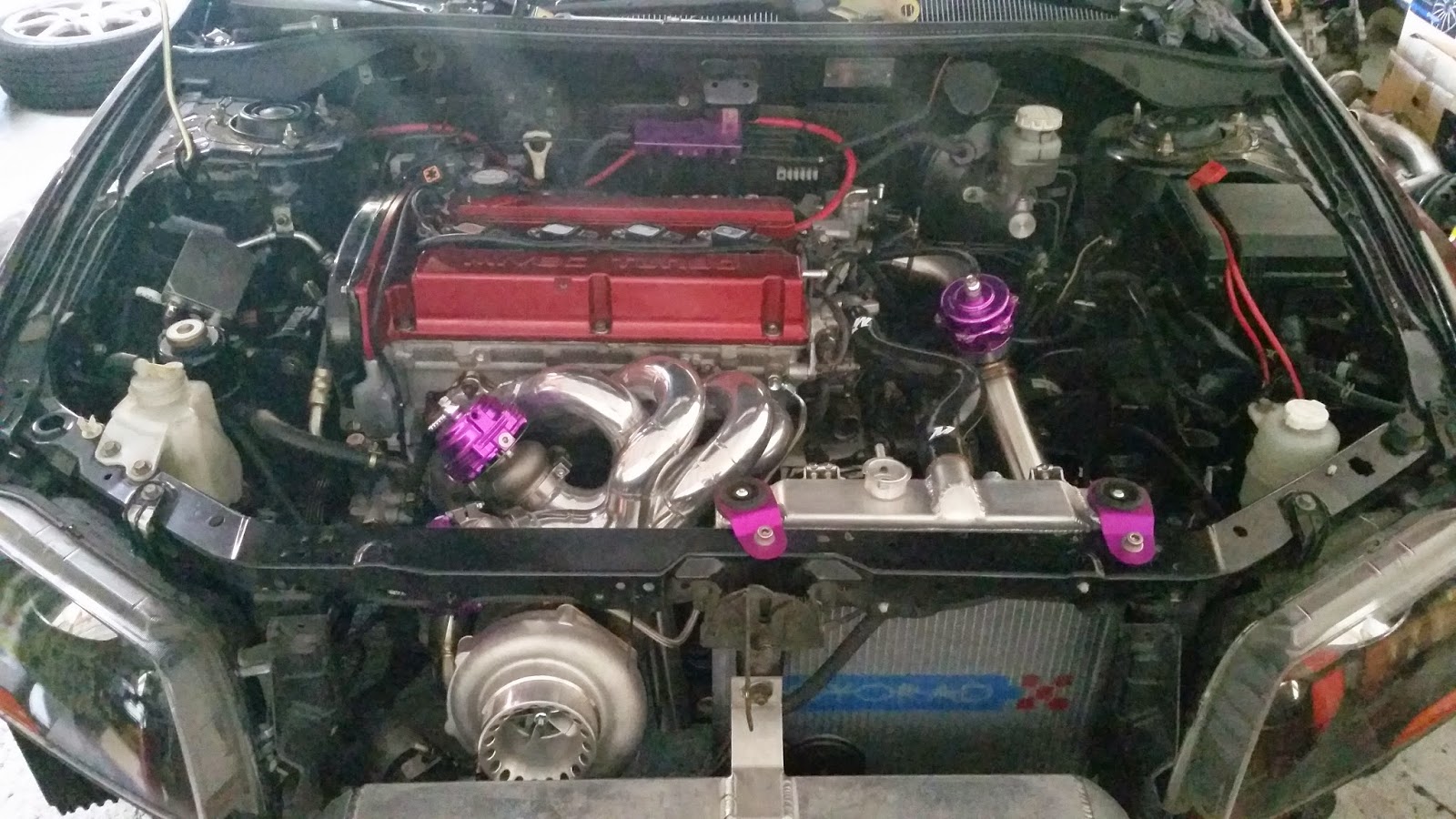 Jay's story is inspiring, looking forward to dyno-day and seeing what kind of numbers this beast puts down! Good Luck Jay, although clearly Luck, had nothing to do with it... 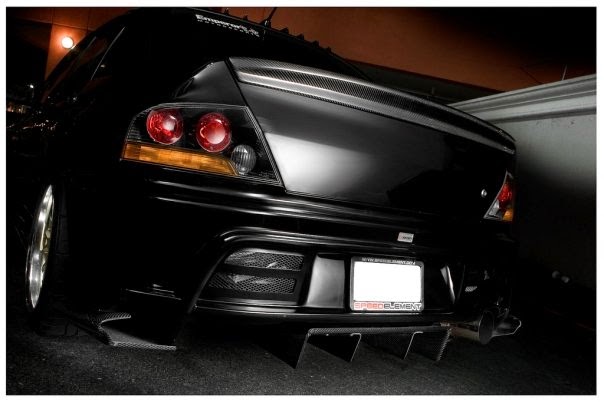 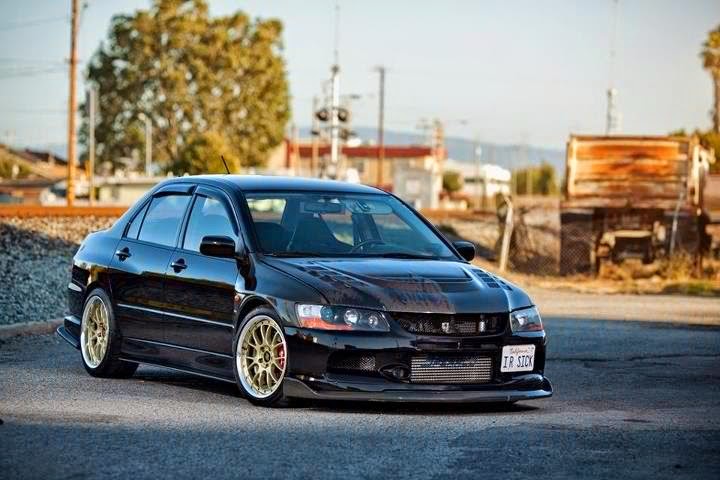 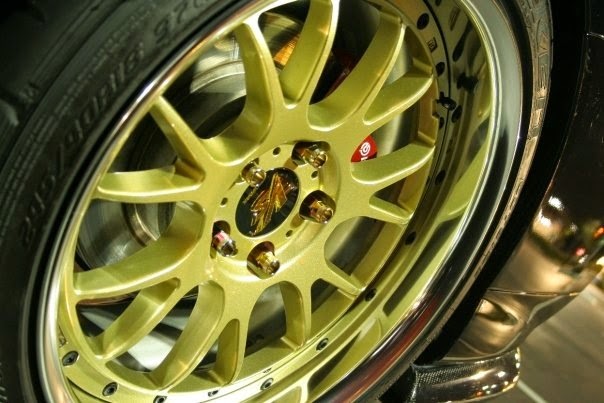 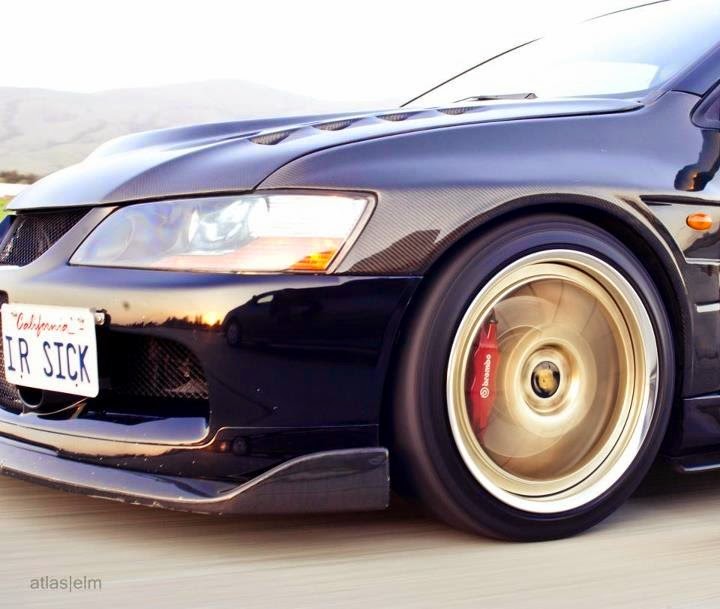 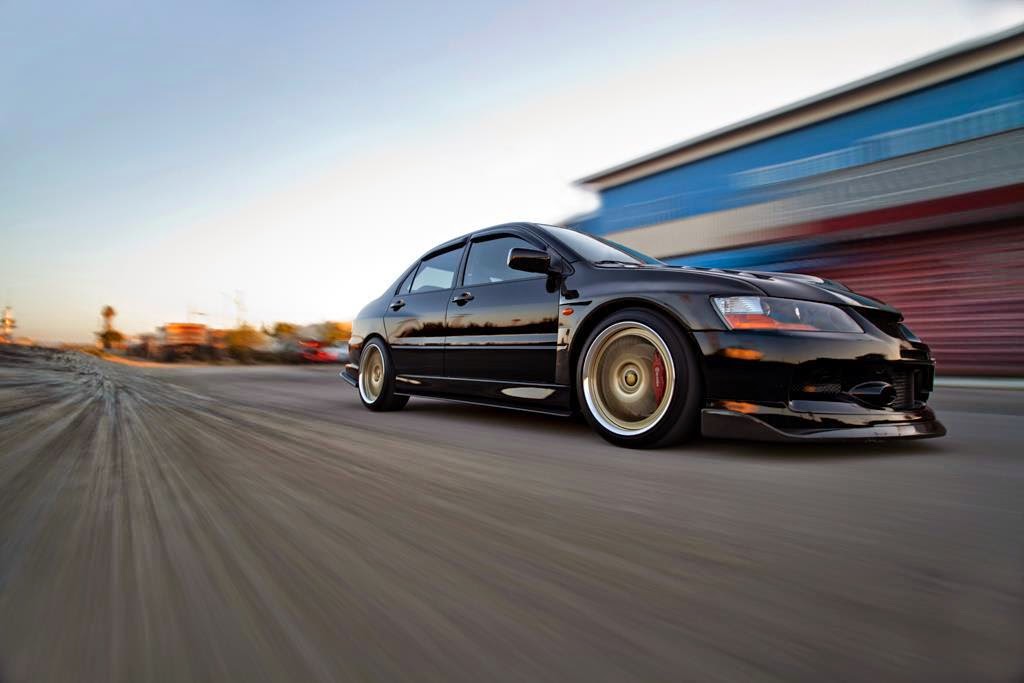 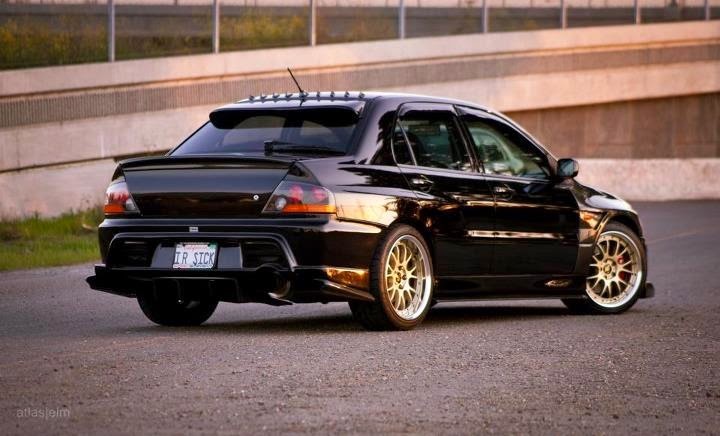 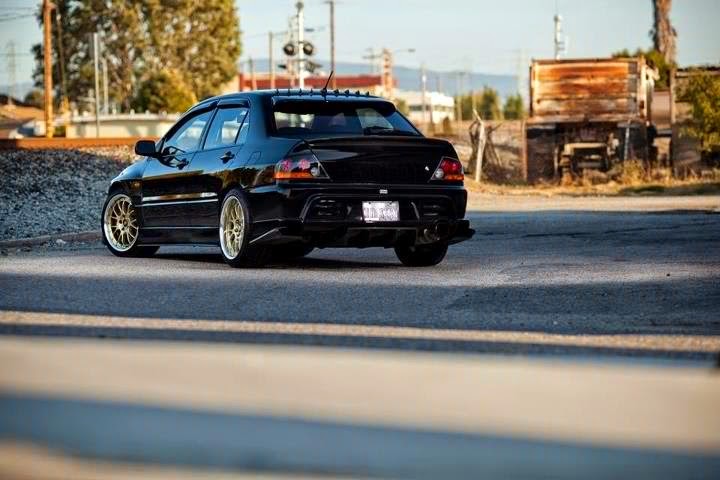