on October 17, 2012
The guys over at HighCroft Racing uploaded this incredible footage of the Porsche slamming into the Nissan DeltaWing effectively sending the whole car into a sliding-roll.

This all occurred at the Road Atlanta track during testing where the Porsche GTC delivered a 7G body slam to the Nissan DeltaWing piloted by Gunnar Jeanette. We've posted on the DeltaWing before and oddly enough it was another story where - in this particular instance - Toyota had shoved the D-wing into a wall during the 24h of Le Mans race. Cut the guy some slack! 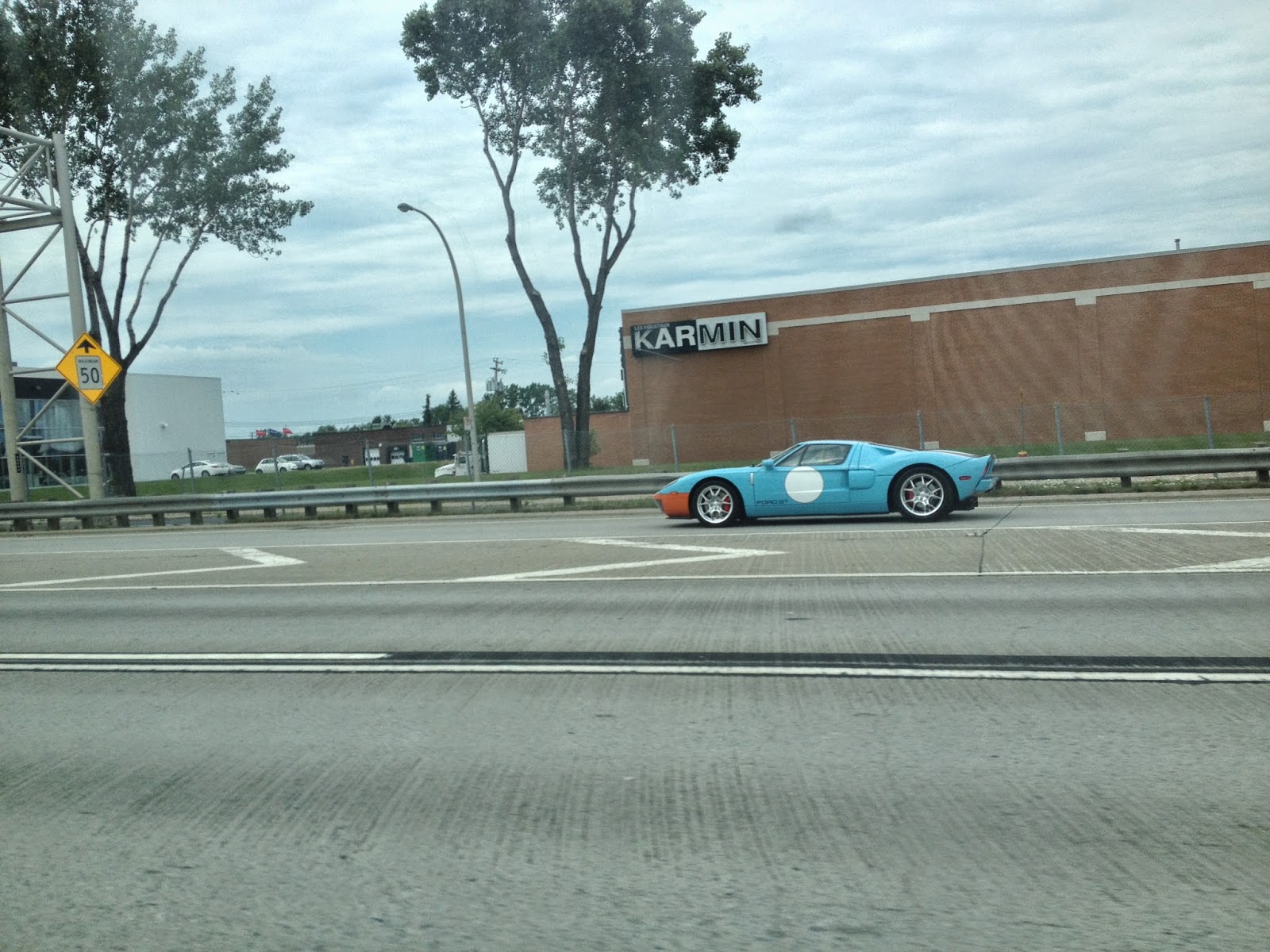