We came across a few photos on the web featuring some stunning shots of the Ferrari FXX and the 599XX, with a quick e-mail to the photographer we were able to get a couple more photos and a bit of the story behind them. 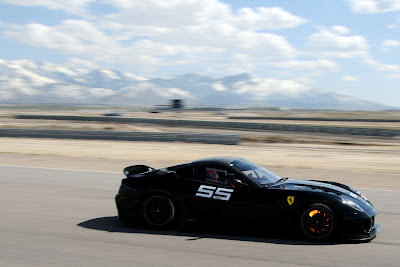 These are no ordinary Ferrari's, more like the pinnacle of racing equipment at it's finest, and the story Dan F. gave us is nothing short of a real tease, these beautiful race machines just make the mouth water tirelessly. 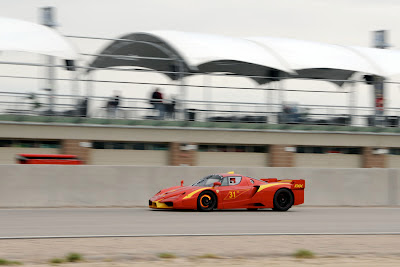 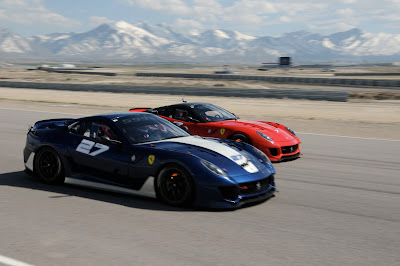 This is Dan's Story:

I had been working for a small local sports magazine for a few months when they asked if I would be available to shoot the Ferrari Challenge cup races at Miller Motor Sports Park. Of course as a car enthusiast I was more than excited and made sure I was available! My favorite experience of the event was on the first day, I hadn't even seen the FXX's yet and I was trying to get from the paddock area to the pits where the 599XX's were being prepared to race. I opened a random door hoping it would lead me through to the other side and staring at me were 3 Ferrari FXX's totally unattended. 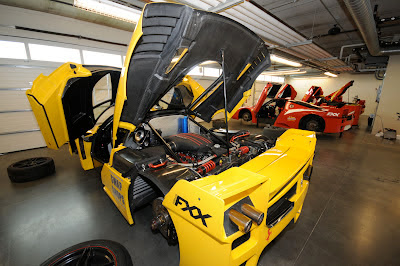 It was a totally surreal experience, I was in there for about 10 minutes before some Italian mechanics came in to make some adjustments, but they could have cared less that I was there.  The other thing I remember most about them was how incredibly loud they were. They had the same tonal qualities you would expect from a Ferrari but were much louder. Even just coming out of the pits at idle was deafening which you can hear from the video clip.... 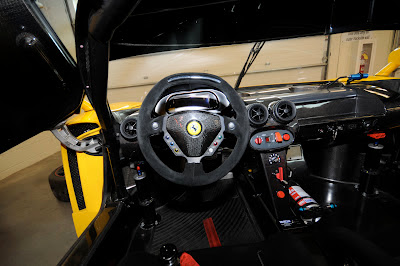 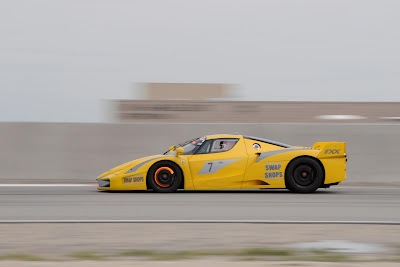 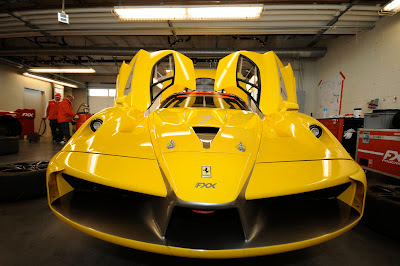 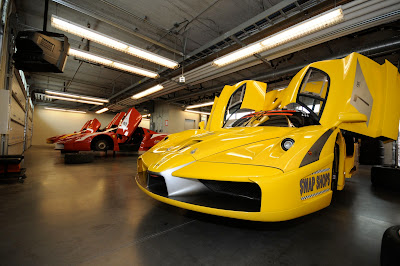 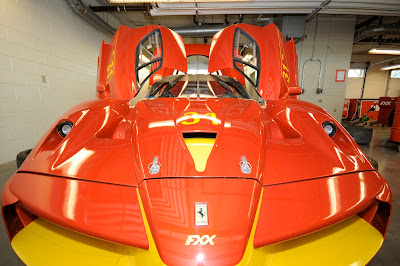 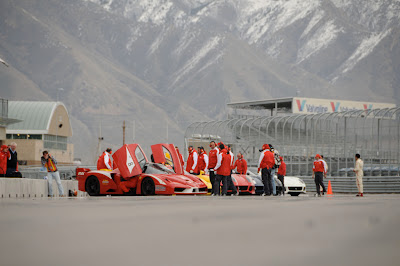 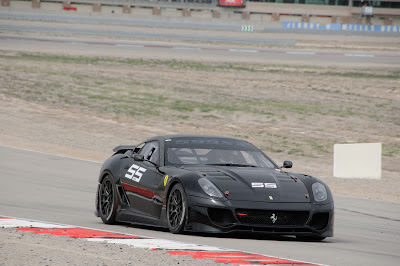 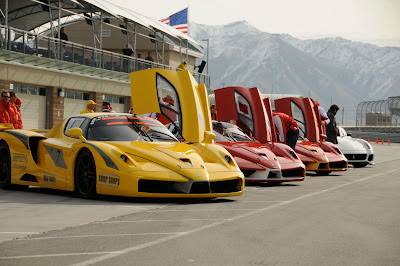 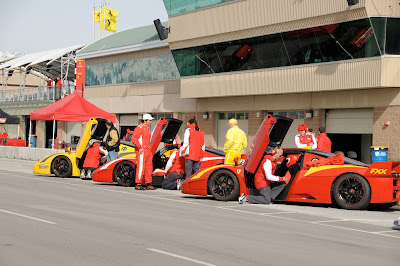 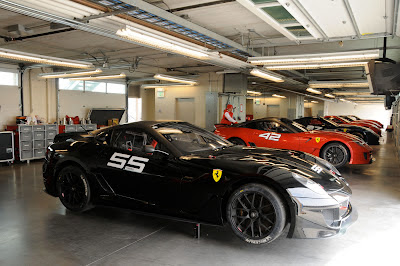 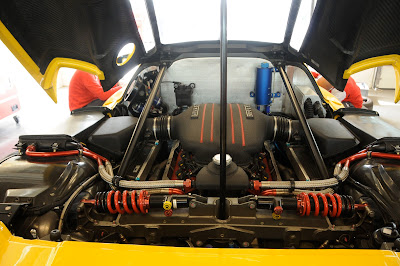 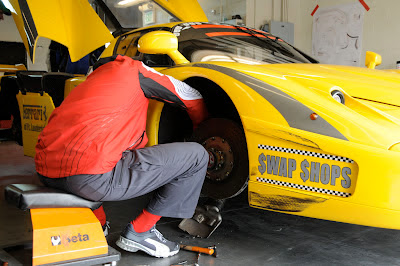 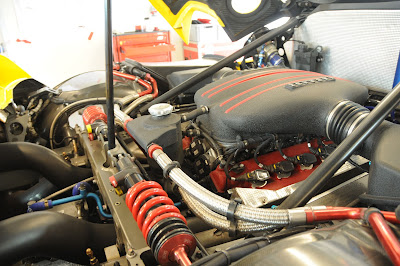 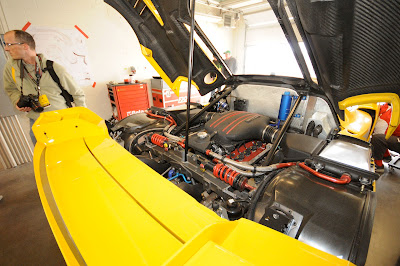 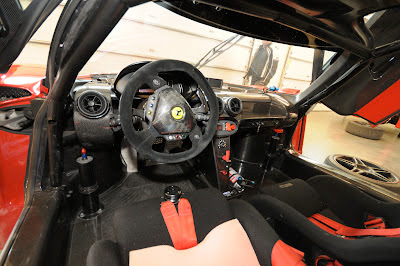 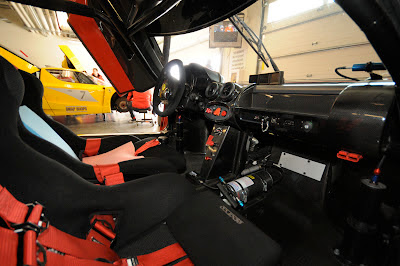 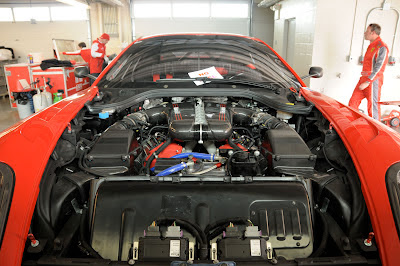 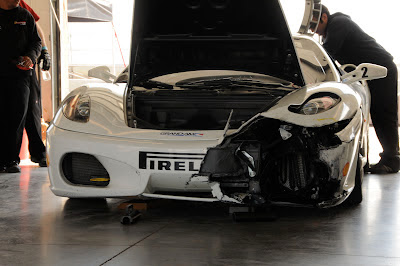 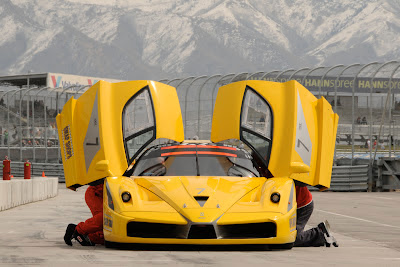