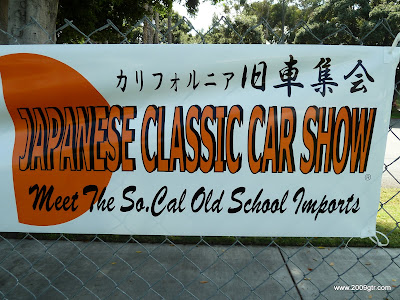 The Japanese Classic Car Show was held a couple weeks ago at the Queen Mary in Long Beach.  Lots of cool cars and bikes showed up to show off old school Japanese cars.  Everything from trucks to a Lexus LF-A in Toyotas booth. 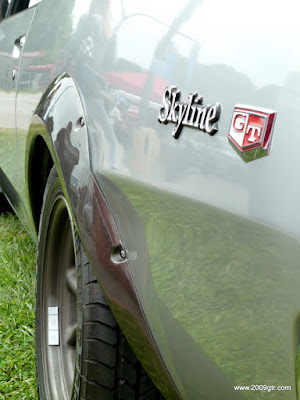 Some really interesting motorcycles. From fully restored, to fully customized cafe style racers.
The RB series engine found itself in a number of classic Nissan chassis. From 240's/260's to Hakosuka's.


For more pictures - head over to my GTR USA Blog. Its been a while since I have posted here, but I am working on finishing off some of the World Challenge, and Manga comic posts.