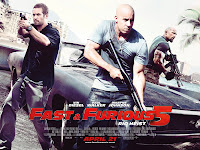 I was at the screening for Fast 5 tonight (as were the winners of our Fast & Furious 5 Advance Screening Pair of Passes) and I felt I should say something about it, I won't spoil the movie for anyone though, and I will refrain even from giving my own opinion as I don't want to bias anyone prior to seeing it for themselves....

Instead I'm just going to talk about 2 relevant points, that anyone browsing this site will appreciate:


First Point: After the End...
No, I'm not going to tell you the ending... just... stay after the credits with all the names an extra 5 minutes or so... not long... you'll see.
Second Point: The Hakosuka GTR
Watch for the 1971 Hakosuka GTR that O'Connor drives in the first quarter of the movie, it's a dark paint color with massive over fenders, deep bronze rims. It's a beauty of a car and they just seemed to sort of throw it in there so that only certain fans of the GTR racing history would recognize it as something a little more special, either way its a stunning car.
We happened to be lucky enough to have the back story on that GTR and we know exactly how that car ended up sneaking in that movie. One of our Author's (Sean Morris, the owner of gtrusablog.com) has been quite involved with the Fast and Furious franchise over the years, he helped with the RB26 Mustang in number 3, taking care of the wiring, ECU and turbo setup. Check out this video from his Channel:

He was also the hands and foot double in number 4 taking care of all the fancy foot work, shifting and torque braking. He explained to me late tonight over e-mail that they had asked him to recommend a cool car for the scene and he sent them this link of a nice 1971 Hakosuka GTR featured in a story in 2010 S.S.O. and I guess from there they loved the car too! I know in the photos the Hakosuka GC10 is white, so they must have either painted it or wrapped it in black, or maybe even just edited after filming, but this definitely looks like the same car.
*Sean was able to get some confirmation that this is probably the exact car used in the movie, and it was repainted.... here's a quote Sean got from someone involved in the movie named John:


"Dear Sean I shipped the car directly to Brazil and then back to the owner and it is being repainted now . I will be back with some. JOHN"


After watching the movie I wanted to see more of the sweet Hakosuka, so a big thanks to Sean Morris for digging up an old thread and hooking us up with the links to these photos (photo credit to Super Street): 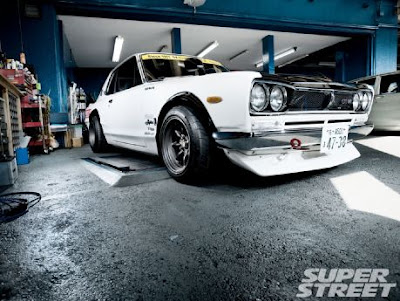 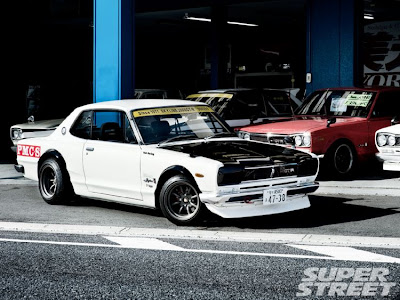 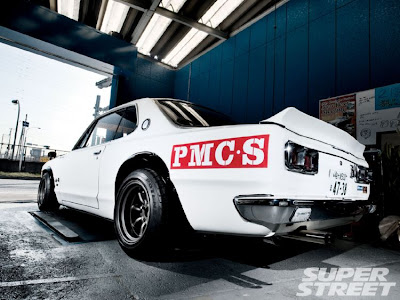 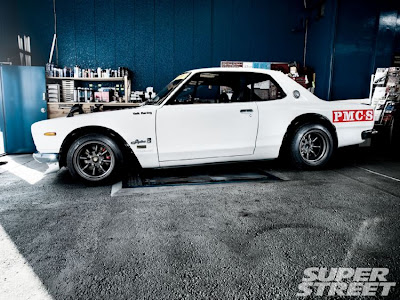 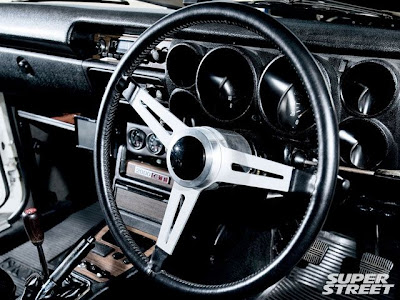 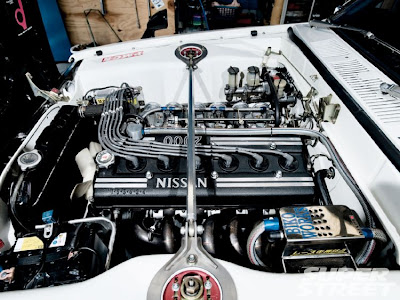 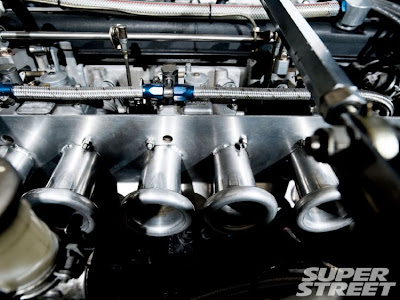 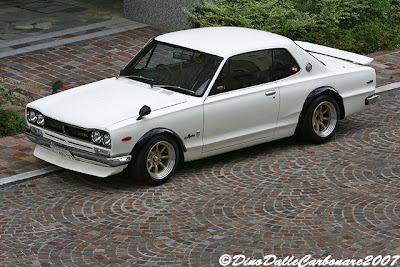 And as to not spoil this for anyone who might care I'll put the car list that I noticed down below:

and there were a couple more that were cool, the new chargers look nice, the GT40 is obviously a classic.
fast and furious Movie Review. Hakosuka GTR