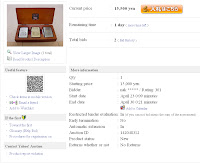 Rare Find in the on-line Auctions of Yahoo Japan:

While cruising the Auctions again tonight I came across this set of 3 Zippo lighters in a nicely made box. The seller describes it only as "BNR32 Hakosuka Kenmeri Zippo set of three... Quite precious... some scratches" doing a bit of research it seems like it was made in 1993. The minimum price at the moment is roughly $180 USD and has 2 bids so far. 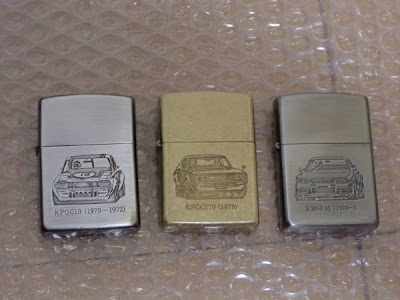 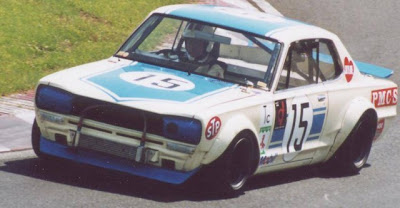 The middle lighter has a brushed bronze case and features a depiction of a KPGC110 (1973) which was apparently never raced, and was known as the Ken & Mary Skyline due to an advertising campaign that stuck. Throughout its whole production run, only a total of about 197 cars were produced because of a fuel shortage in Japan at the time and economic issues, making it one of the rarest Skylines today. Heres an old add from a model: 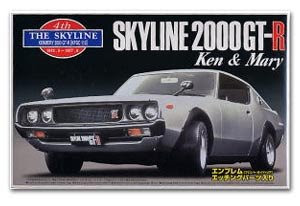 The final lighter on the right depicts a KBNR32 (1989) which I assume can only represent the date of the first R32 GTR made and shipped. It looks fierce with the front wheels set to so much camber, it's a nice kit and would make a fine addition to any collectors set.
Yahoo Auctions